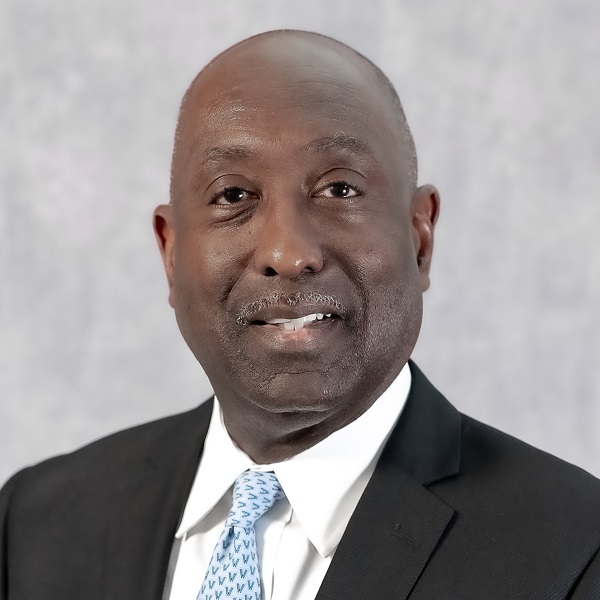 Mr. Adams holds a Bachelor's Degree in Civil Engineering from Villanova University, and a Master's of Science in Technology Management from Stevens Institute of Technology.He has served on the Transportation and Infrastructure Committee - 8th Congressional District, and as a member of the Board of Trustees of the North Jersey Transportation Planning Authority.

He is the recipient of the ASCE Government Engineer of Year Award, and the Newark Regional Business Partnership Transportation Leadership Award.