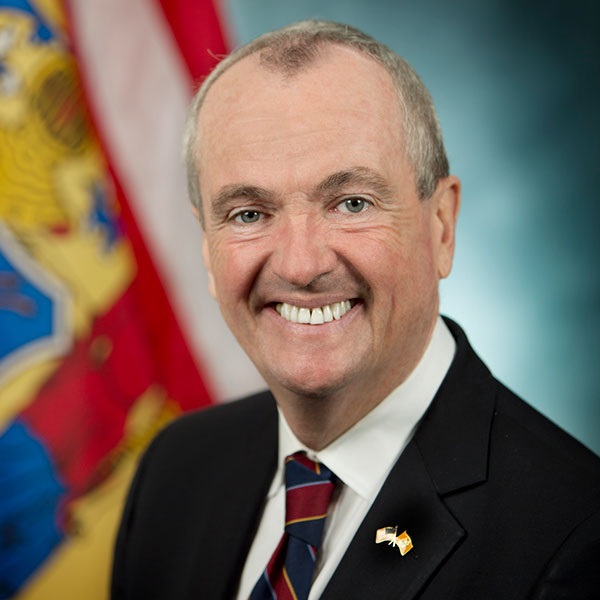 Governor Phil Murphy, as he says, "grew up in a family that was middle class on a good day," the youngest of four children with only one parent who graduated high school. His upbringing - where religion, a strong work ethic, education, and civic awareness were pillars of family life - shaped his values, his priorities, and the leader he is today.

Since taking office, Governor Murphy has focused on building a stronger and fairer New Jersey that works for every family. He has signed legislation putting New Jersey on the path to a $15-an-hour minimum wage, enacted the nation's strongest equal pay law to combat gender wage discrimination, ensured all workers have access to paid sick days, and expanded the state's Paid Family Leave provisions. Full Bio