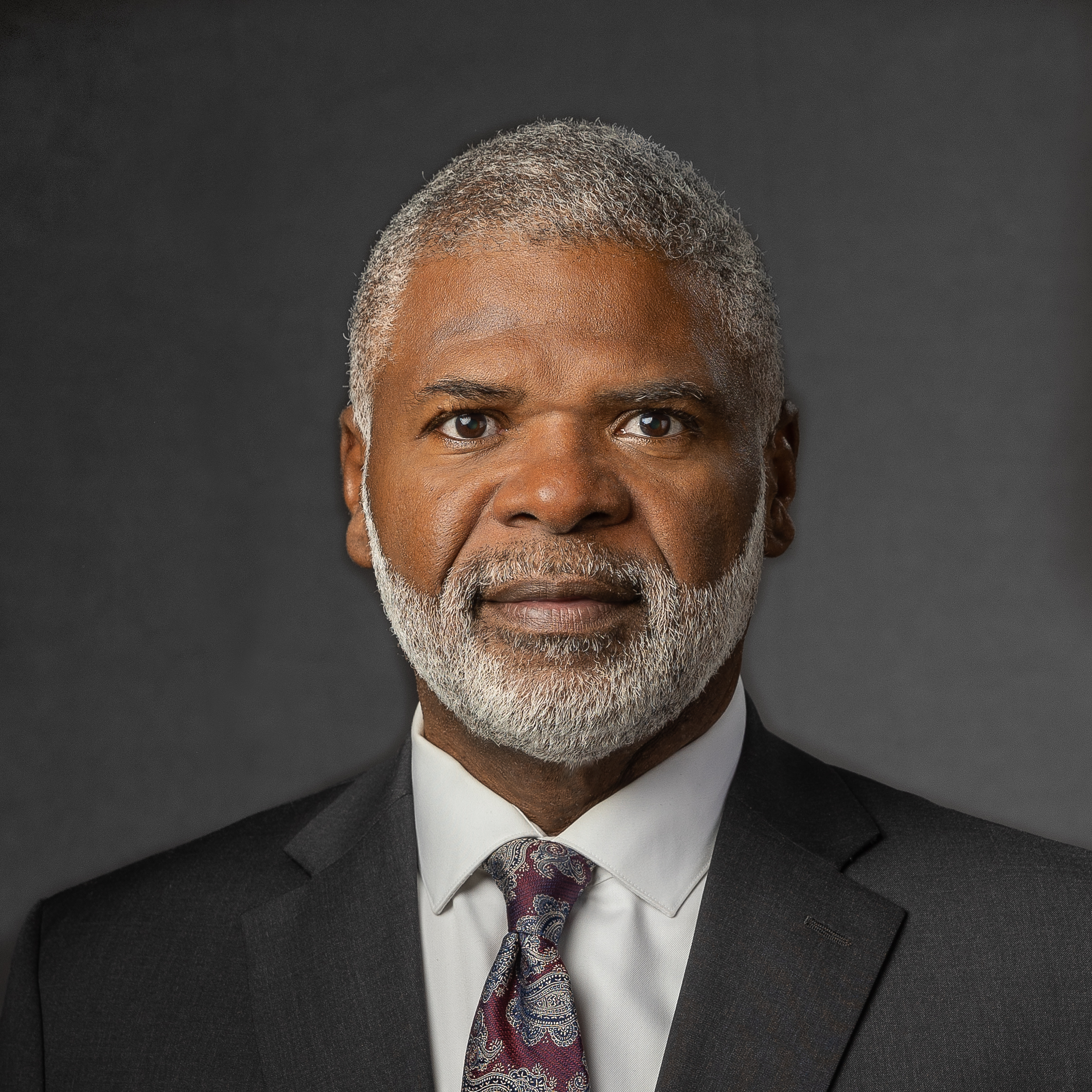 Cedrick T. Fulton is an accomplished executive with an impressive +20-year career that includes advancement into increasingly demanding leadership roles. Throughout his career, he's earned a reputation as a passionate inspirational motivator who leads by example through focused consistency, integrity and innovative thinking. With a wealth of executive-level experience, he is as much at home directing smooth daily operations as he is in driving change. He brings game-changing perspectives to the table due to his experience/expertise working across large organizations. He is a proven thought leader and change catalyst who knows how to maximize the achievement of business goals to deliver concrete results. He's a consummate executive known for creating an engaged and cohesive workplace built on a foundation of collaboration, trust, and commitment and that engenders a natural focus on customer service.

Most recently with the New York Transportation Authority, Cedrick made key contributions, serving as the President of the Triborough, Bridge & Tunnel Authority (TBTA). Most notably, he led the final implementation of an all-electronic tolling system that serves 1 million customers daily, collects $2 billion in annual revenue.

Previously as a Director and Deputy Director with the Port Authority of NY & NJ (PANYNJ), Cedrick progressed through the ranks to provide strategic leadership for management and oversight of the Lincoln and Holland Tunnels, the George Washington, Outerbridge Crossing, Goethals, and Bayonne Bridges. He also oversaw one of world's busiest bus terminals-Port Authority Bus Terminal (PABT) as well as the George Washington Bridge Bus Station. His accomplishments include leading a departmental 10-year, $10B mega-capital program, including the new Goethals and Bayonne bridges.

Prior to this, Cedrick began his career with the Port Authority of NY & NJ, progressing through a series of general management positions. In customer-oriented, operations-based, and logistics-focused roles, Cedrick aggressively pursued ways to improve efficiency, reduce costs, and/or enhance customer service.

Upon graduating with a Bachelor of Arts degree in Business Management from Saint Leo College in Tampa, FL, Cedrick went on to earn his Juris Doctor from Seton Hall University in Newark, NJ, where he was admitted to the New Jersey Bar in 1997.

Also, noteworthy, Cedrick is active in his local church and he is an avid photographer. Cedrick is married to his wife Lisa and they have two adult children.